It is also a fact that 14th September 1949 was the 50th birthday of Vyahar Rajendra Singha, the pioneer of Hindi, who fought for a long time to make Hindi an official language.

After independence, Vyahar Rajendra Singh made tireless efforts to get Hindi established as an official language, along with writers like Kaka Kalelkar, Maithilisharan Gupta, Hazariprasad Dwivedi, Seth Govinddas etc. 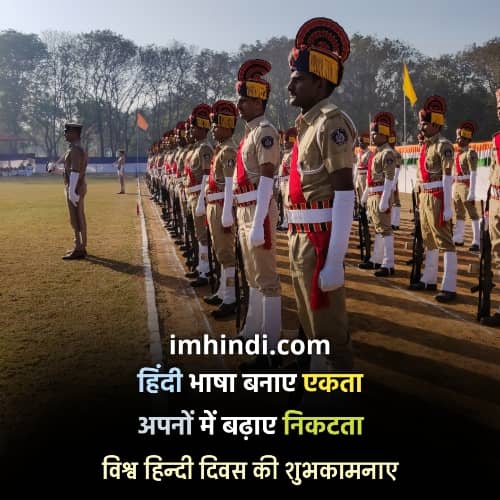 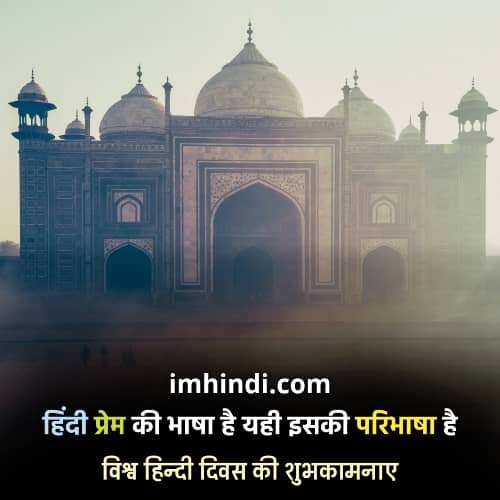